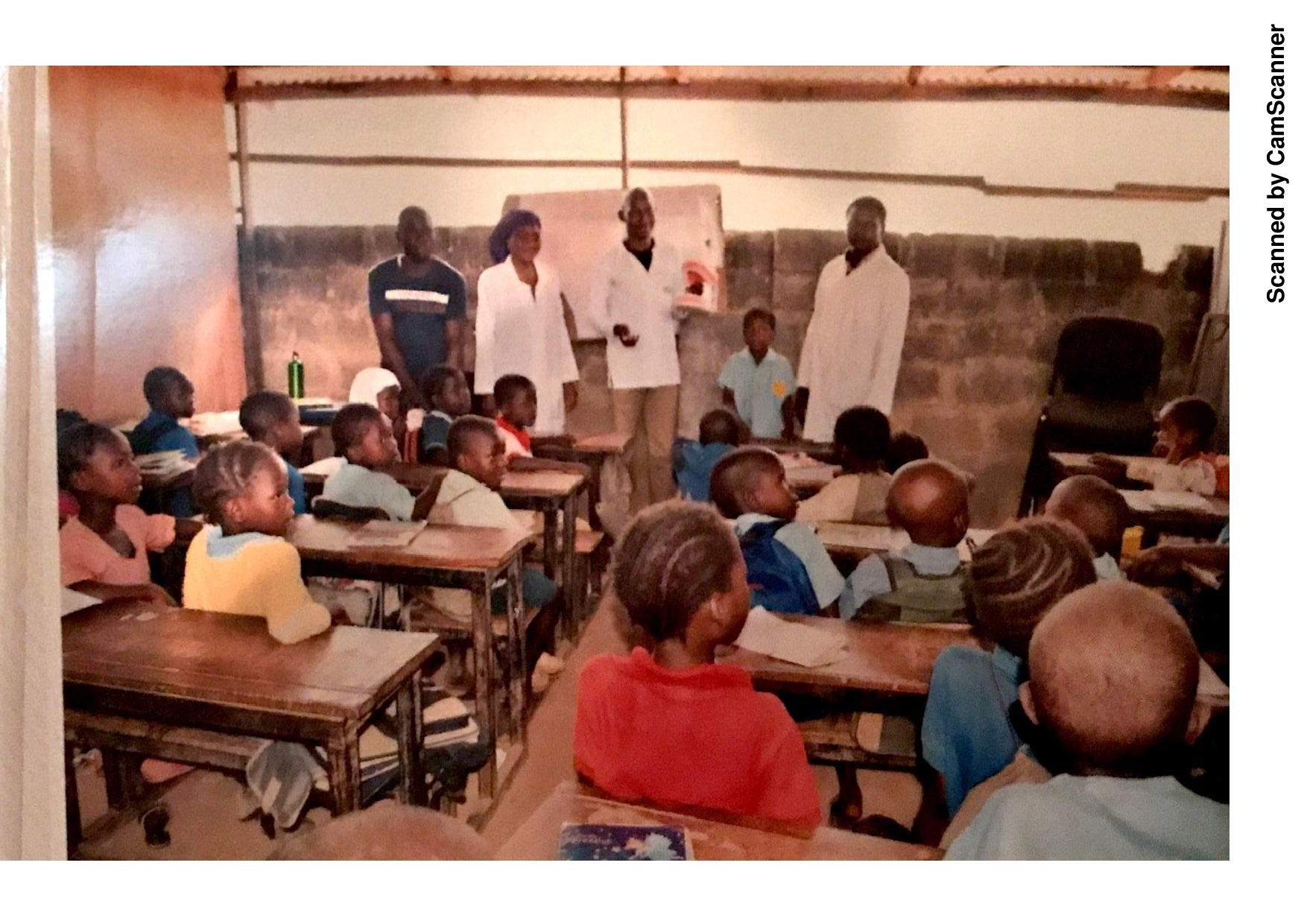 Speaking during the maiden football tournament that the GTCF organised for Internally Displaced Persons camps in Abuja, the former Flying Eagles midfielder said he was moved to give back to the less privileged persons in the society in order to bridge the growing gap between the rich and the poor.

While hinging the success of charity bodies on contributions and support from members of the society and corporate organisations, Okoku, who won a silver medal at the 1984 Africa Cup of Nations, urged kind-hearted Nigerians to join the GTCF to alleviate the suffering of poor Nigerians.

“Our foundation remains committed to alleviating suffering of the masses and that explains why we take our time to reach those who are feeling the full impact of deprivation like persons living in camps for internally displaced ones.

“Of course, we need the support of kind-hearted Nigerians to fulfil and sustain the legacies that we stand for and hope for a better society for everybody. We would not give up, neither are we going to rest on our laurels. It is just the beginning of what we know will be a fruitful charitable work for deprived ones”, added Okoku.

Meanwhile, the former WAFU cup champion, during a visit to the House Committee on Internally Displaced Persons and Refugees, chaired by Hon. Muhammed Sani Zorro and Hon. Abbass Tajudeen, said the success of the event in Abuja would have been lost had the two members of Nigeria’s parliament not supported and graced the two-day event held at the Abuja National Stadium.

“We came to thank you for supporting this project, which would not have been the success it is if you did not believe in it. Thank you for believing in us and we hope that your door shall remain open to us when next we come”, said Okoku

Responding, Hon. Muhammed Sani Zorro commended the GTCF for thinking it fit to spread its charity works to persons in the IDP camp, noting that such philanthropy would receive the full support of the parliament.

“We are very much happy with what you are doing and are proud to be tied to you in the execution of this project and hope that this relationship is sustained for the good of our society”, said Hon Zorro.